Windows has gained a huge popularity worldwide. It’s almost impossible to imagine life without Windows OS. Windows has been dominating the personal computer world since years, according to a source 90 % of all PCs (Personal Computers) are running Windows operating system and remainders are running Linux and Mac OS.

Microsoft windows have launched 9 major versions since its first release in the year 1985. With the passage of time, windows have changed a lot and it has improved its services. It offers GUI (Graphical User Interface), multitasking, virtual memory management and support for several peripheral devices.

Furthermore, Microsoft Windows OS for PCs also provides an operating system for servers and for smartphones. So, in this article, the History of the Windows Operating System will be unveiled.

MS-DOS stands for Microsoft Disk Operating System was developed by well-known Microsoft for IBM. It was the standard OS (operating system) for IBM personal computers. The initial version of MS-DOS was very simple but it has become sophisticated with the passage of time as they incorporated the features of minicomputer OS. And this first of windows and stand first in the history of windows.

In the history of windows, the change starts with windows 1.0. This was the first version of Microsoft Windows. Windows 1.0 was launched in 1985 and it was named so because of the computing boxes, as windows represent fundamental aspects of OS (Operating System). This first version of Windows used the calendar, calculator along with the basic functionality of word processor and MS Paint.

Microsoft Windows 3.1 was released in the year 1992. It contained improved font functionality.

In the year of 1995, when Microsoft released Windows 95 with a major upgrade in the Windows operating system. It added a new user interface, essential internal improvements took place, supported 32-bit applications ( the previous one supported 16 bit).

It was actually designed for ultimate user-friendliness and increased compatibility. Well, Windows 95 was offered on new computers since it lacked backward compatibility on older ones. Although by 1995, Microsoft has gained widespread interest in home computers.

Following the third version of Windows, Microsoft launched Windows 4.0 in the market in 1998 with few improvements. Well, it is not considered a major release of Microsoft.

Windows 98 Supported FAT31, USB, DVD, MMX, AGP and ACPI and it also did some improvements in the hardware of Windows 98 and hardware drivers. The active desktop of Windows 98 integrated the Internet Explorer with the operating system. Windows 98 was released in 1998. In 1999, Microsoft 98 was launched and it was specifically designed for consumers only not for businesses.

Microsoft also released Windows Millennium Edition which is also called as ‘Windows Me’. It was an update in the Windows 98 core. It included some features of Windows 2000. This version of Microsoft Windows removed the ‘boot in DOS’ option from Windows 98.

Windows 2000 made the life easy for everyone. It was released in February 2000. Windows 2000 was designed for business laptops and desktop systems so that they connect to the internet, run software applications, access files, access printers and network resources.

The world’s top producer of computer software, Microsoft released four versions of Windows 2000 and these are: ‘Professional’ version which was only meant for business laptops and desktops, the second version is ‘Server’ that is a web server and an office server; third is ‘Advanced Server’ which was made for line-of-business apps and the final was ‘Datacenter Server’ that which was for huge traffic computer networks.

In 2001, Microsoft released Windows XP. It came up with redesigned look and great user interface. The new OS was built on the Windows 2000 kernel which provided more stability and reliable environment to the users. It offered plenty of functionality and ease for desktop and laptop users.

Well, Windows XP came up in two versions, one for Home and second for Professionals. It focused more on mobility for two editions that included plug and play features to connect to wireless networks. It was one of Microsoft’s best-selling products.

Windows Vista was launched in the month of November 2006 by Microsoft with advancement in security, performance, reliability, and manageability over Windows XP. It burdened the users with so many requests for app permissions.

Windows Vista was considered a flop in the technology circles. It tended to drain the laptops’ batteries. This version could survive only for three years in the market, during which some of its users downgraded back to Windows XP to ignore the pitfalls of Windows Vista.

On October 22, 2009, Microsoft launched a new version of Windows and it was Windows 7.  Microsoft learned its mistakes from Vista and came up with Windows 7 which was suitable with speed, minimal system requirement, and stability.

Microsoft itself kicked the Windows Vista’s gadget bar from their list. This version of Windows brought some new features such as Internet Explorer 8, multi-touch support, startup time, support for virtual hard disks, improved performance, Aero Snap, Aero Shake, and a new Windows Media center with an enhanced level of security. And this also the longest-used version of os in the history of windows.

Facetime for Windows – Download for Windows 10/8.1/7: Facetime is a video calling app that let you allow make calls to your friends for free without any charges. Initially, Facetime for Pc app was launched on iOS platform, but now it’s available for PC users also.

After the release of Windows 7, next version of Microsoft Windows was launched on August 1, 2010, named as Windows 8 in the history of windows. This version was utterly redesigned OS with a Metro-style user interface that came up with capabilities to enable a Windows 8 computer load and start up within some seconds than minutes.

It replaced the most traditional products of Microsoft and gave a beautifully presentable look. Windows 8 brought some important features like antivirus protection, a new HTML5 and JavaScript platform and a virtual hard disk. In Addition, it has touchscreen compatibility and ability to operate a bootable USB flash drive.

It is the latest version of Microsoft Windows. Windows 10 came after Windows 8 and it was released on July 29, 2015. It came up with features like the fast startup, resume, the return of the Start Menu, and built-in security. All devices such as PCs, tablets, laptops, smartphones, and Xbox consoles can upgrade their operating system to Windows 10. And this also the newest version of the history of windows. 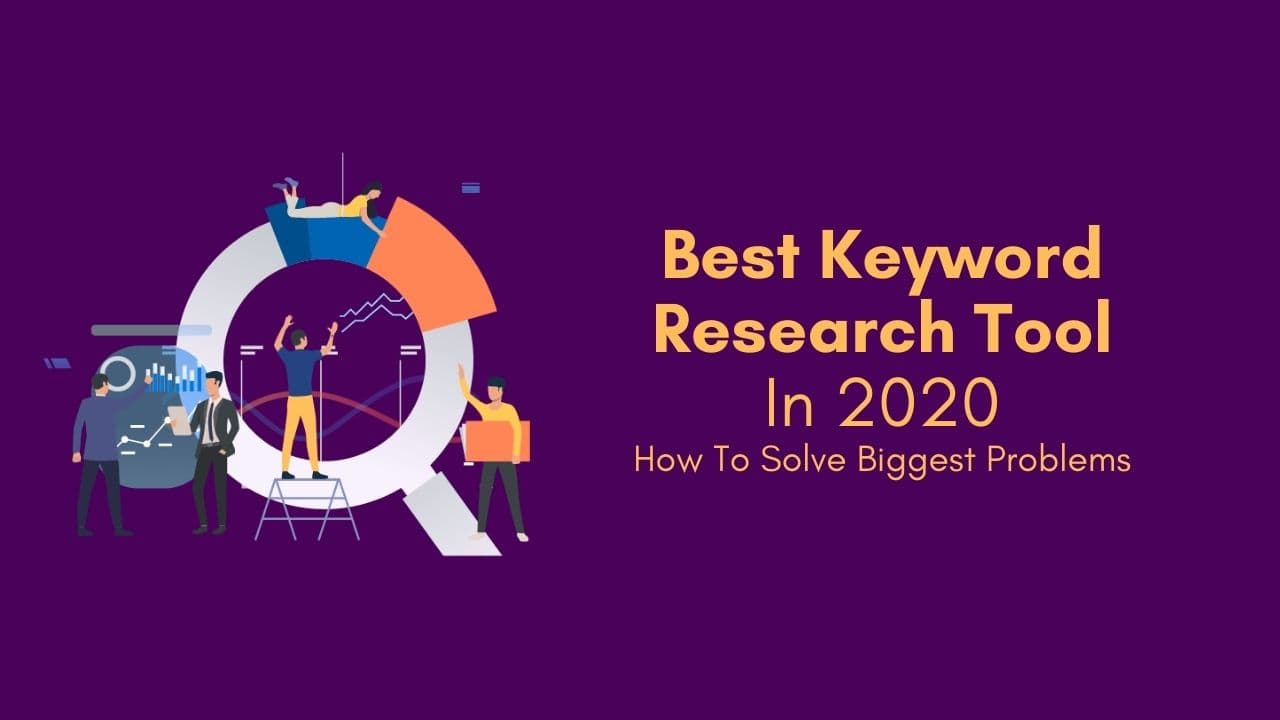 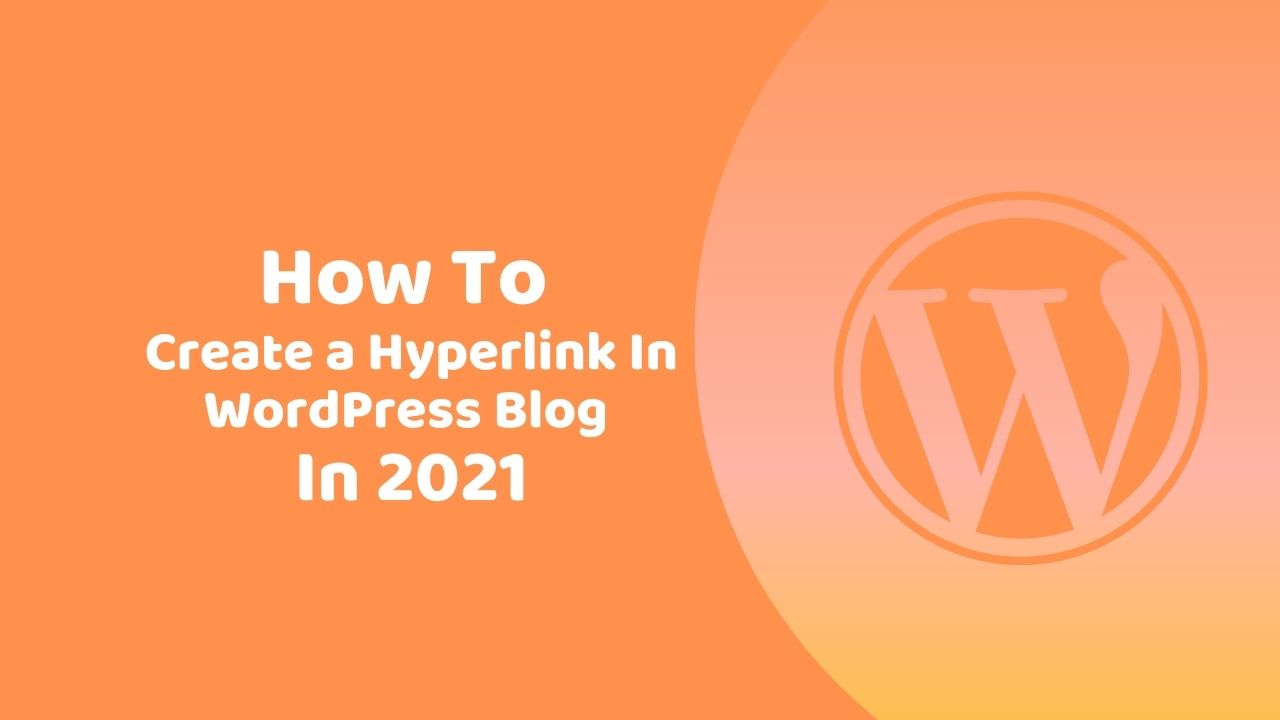 How To Create a Hyperlink In WordPress Blog In 2021 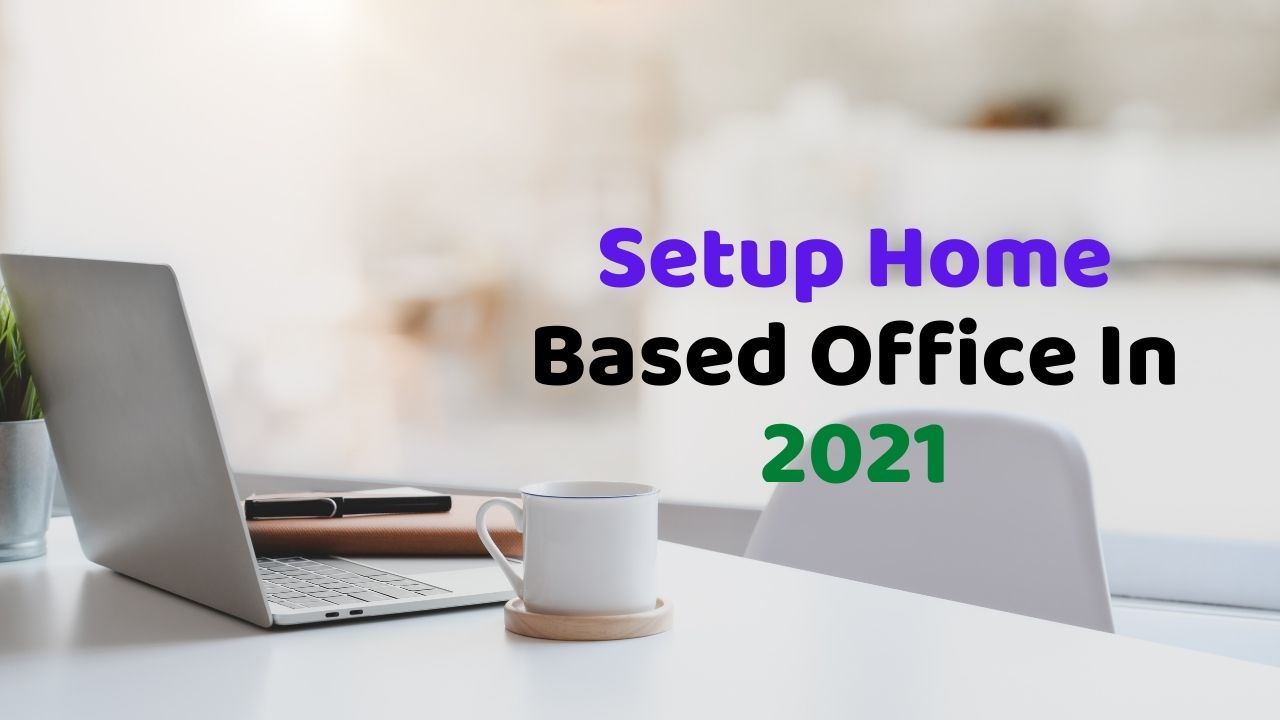 Setup Home Based Office In 2021 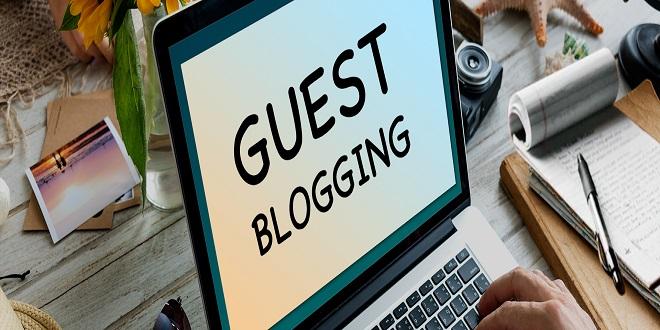 Guide to Finding Guest Blogging Opportunities for your Website