Linux is a Unix-based free and open-source operating system. Because of its security and versatility, Linux has gotten a lot of attention lately and is widely utilized. Linux distros are operating systems that use the Linux kernel as their foundation. There is a distinct list of Linux distributions for Windows users, hackers and pen testers, gamers, programmers, and privacy enthusiasts.

Some of the common Linux distributions are:

The popular Linux distro for beginners is Linux Mint Cinnamon. Cinnamon’s default desktop closely mimics the Windows system’s structure, making it one of the best Windows-like Linux distributions. Not only that, but Linux Mint also outperforms Ubuntu in a few areas.

Because Linux Mint is built on Ubuntu, it includes all of Ubuntu’s programmes. Its ease of use and simplicity make it a popular choice among new Linux users.

One of the most widely used Linux distributions is Ubuntu. Because of its interface and aesthetics, it is popular among Linux beginners. It works on a variety of devices, including PCs, tablets, and smartphones. New releases which consist of new versions with security and bug fixes are released every six months. Ubuntu is a widely used operating system for cloud computing that supports the GNOME desktop interface and includes everyday useful software such as Firefox, LibreOffice, Audacious, GIMP and others.

MX Linux is a Debian-based Linux distribution that is highly popular. It’s known for its speed, simplicity, and excellent out-of-the-box performance thanks to the included MX tools. MX Linux, unlike Ubuntu, uses the Xfce desktop environment. It also comes with several GUI tools (MX Tools) that make it easy for any user who is familiar with Windows/Mac.

Elementary OS is a Linux distribution built and supported by Elementary, Inc. that is based on Ubuntu LTS. It includes Pantheon, a one-of-a-kind desktop environment as well as other custom programmes like Photos, Music, Videos, Calendar, Terminal, Files and more.

Sytem76’s Pop!_OS is an excellent choice for programmers and other working professionals. It’s based on Ubuntu, but the user interface is far more intuitive and fluid. It is better to stick with the current LTS version, if you have newer hardware, the non-LTS Pop!_OS release includes some of the most recent Linux kernel versions.

Debian is a popular Linux-based operating system that is stable and safe. Debian is used as a backbone for several notable Linux distributions, including Ubuntu, PureOS, SteamOS, and others. The following are notable features:

Manjaro Linux is a fast, desktop-oriented operating system. The distribution comes with all of the benefits of cutting-edge software to get you up and running quickly, as well as automatic features to eliminate the need for user intervention. It is available for 64-bit architecture and is fully free.

Zorin OS is an operating system that will make the computer run quicker, make it more secure and user-friendly. The operating system comes with assistive technology and supports over 50 languages. Flexibility, accessibility, and compatibility are a few of the benefits that come with using this operating system. 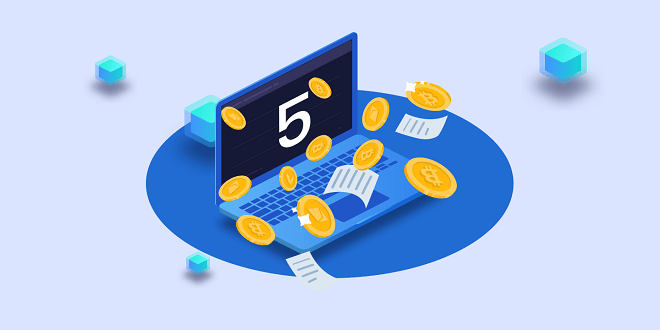 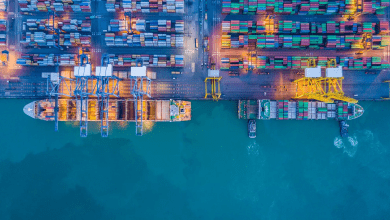 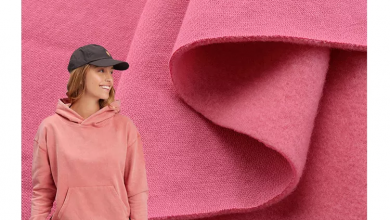 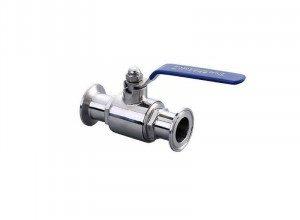 What You Need To Know About Camlock Ball Valves