Over the years proauto engineers have theorized and experimented with camber angles, castor angles, kingpin inclination and offset and front wheel toe-in and still there is no consensus of opinion or general rules that can guide the student. We can only examine the steering layout and suspension geometry of such modern cars that are known to handle well and hope to glean useful pointers.

The two wheel angles, camber and toe-in and the two kingpins (or swivel) angles. In the left-hand view, the car is viewed from the front, in the right-hand view from the side and in the lower from above.

This is a very small angle made by each front wheel plane and the longitudinal axis of the car.  The angle is much exaggerated for the sake of clarity. The amount of toe-in is usually measured as a difference in the distance between right and left wheel rims at front and rear, both measurements being made at hub level. A typical toe-in would be as little as 3 mm.

Without toe-in, the inevitable compliance (or ‘free play’ as a typical mechanic would call it) in the several ball joints used in the steering linkages, could easily lead to the phenomenon known as ‘shimmy’, where the wheels flutter in and out within the limits set by the .

~otal compliance. The action of toe-in is simply to keep all the steering linkages under tension. Toe-out would also take up the slack and give stable straight-line running.

The track rod and other links would be under compression in this case. This is undesirable with relatively long tubular links. If the manufacturer’s specified toe-in is exceeded, excessive tyre wear will occur. The optional toe-in is usually established experimentally.

Effect of kingpin inclination on steering. When the wheel is steered around an inclined kingpin, the axle is lifted, creating an unstable condition. This provides a part of the self-aligning torque.

was arranged to swivel around a hardened steel pin mounted in the end of the beam axle (see Fig. 4.3). With the introduction of independent front suspension, the kingpin survived for a time but was eventually replaced by a system in which the hub carrier swivels about an upper and lower ball joint.

The kingpin or swivel angle is chosen to give the desired offset, as shown in. The extent of this offset determines the amount of self-aligning torque exerted when the steering wheel is turned.

Castor angle also creates self-aligning torque, since it places the contact patch behind the swivelling axis. Cars with a kingpin angle that gives a negative offset will, therefore, need a larger castor angle to compensate.

Ackermann arranged his steering layout to give a slightly greater steering angle to the inner wheel than the outer. His original layout is shown in. The steering arms are inclined inwards so that their projected lines converge to meet at the centre of the rear axle. 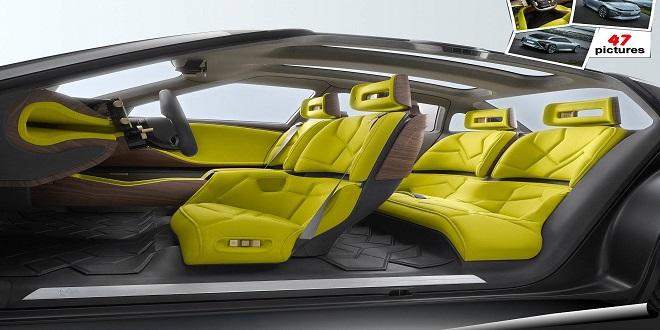 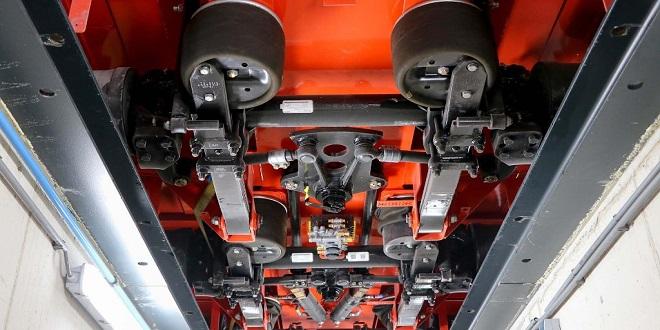 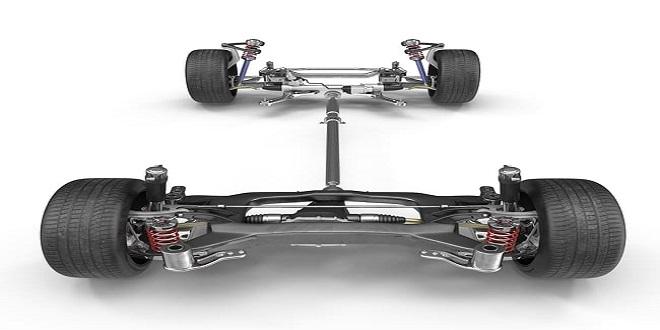