Union Public Service Commission (UPSC) specifies the NDA eligibility criteria in the official NDA notice. It takes into account aspects such as nationality, age restriction, educational qualifications, and physical and medical conditions. The NDA exam is open to candidates from 16 to 19 years old. Candidates who have passed or are about to take the class 12th exam are eligible to fill in the NDA application form.

Let’s discuss each of the eligibility criteria from educational qualification and age limit to physical & medical requirements.

The age restriction, educational qualification, and marital status requirements for female candidates are the same as for male candidates, according to the NDA 2022 notice. Both are described in detail below.

To be eligible for the NDA application, all candidates, including females, must meet the NDA eligibility criteria in terms of nationality. The candidate must be one of the following:

To know detailed information about the NDA age limit, go through the following table.

Academic qualifications differ slightly depending on the position for which the candidate has applied. The educational qualification requirements for various positions are detailed below.

Certain standards concerning physical fitness or characteristics must be met by the candidate when submitting the NDA Application forms.

The candidate must not be suffering from any of the following minor conditions at the time of the NDA medical exam, as this would disqualify the candidate:

Candidates must adhere to the guidelines established by the recruitment body. Individuals can understand the guidelines by using the following points and table:

Details regarding Height and weight with respect to age will be provided to candidates in official notification and updates, which they should regularly. 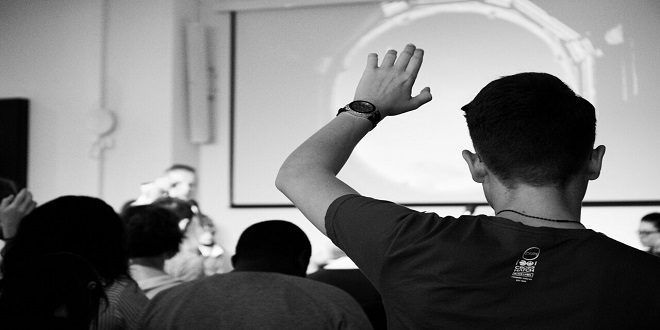 Academic Performance and Ways to Improve It 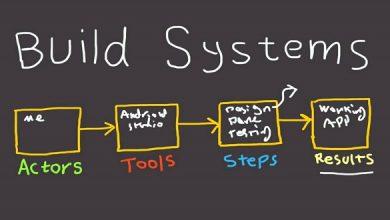 How to Create a System That Works For You 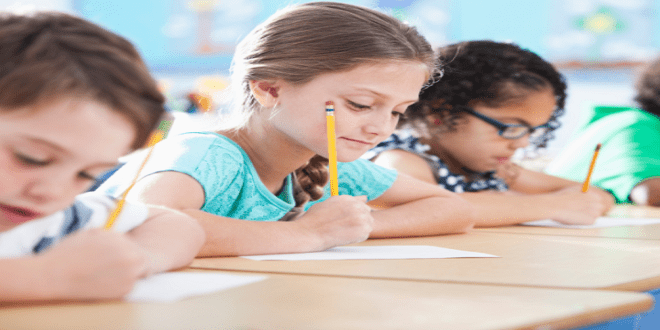 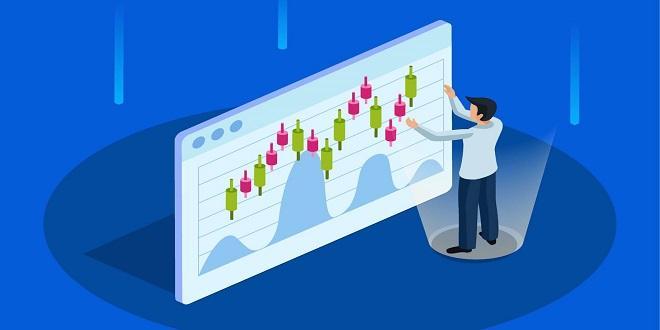 Why should you go for intraday trading courses?