A professional stage lighting equipment that produces dynamic light is known as a moving head light. These include scanners, in which the light beam is shifted by mirrors, and moving effects, for which well-known beam effects have been fitted with a moving base. These are in addition to the so-called moving heads.

Moving head lights come in four different varieties: wash, beam, spot, and profile. While the spot/profile and the wash are typically the same, beam fixtures have the narrowest beam angles. The following list includes additional information about these four moving heads:

It has a gentle edge and is frequently used to light large areas. It serves as a broad beam that extends through the crowd. You can enlarge it and move it slightly.

Beam light is a strong source of light that travels through the air like a laser. This non-tapered, distinctive light is usually used in live events, dance parties, and concerts. It is somewhat expensive and can change color without mixing.

This kind of light typically includes an animation wheel, gobo wheels, and an iris. Usually, a gobo moving head has a sharper edge than a wash. Its applications include following spots, emphasizing particular items, and giving spaces a broad texture. It is inexpensive and produces more variations when in use.

The differences between a spot and a profile are minimal. The profile typically offers the same benefits and uses as a spot, but instead of gobo wheels, it uses framing shutters. It is used in false ceilings and has a classy appearance. Like a night light, the projection is very minimal.

The entertainment and architectural industries have relied on Light Sky for more than 30 years for intelligent lighting solutions. The 4-in-1 moving light can be used for a variety of purposes, making it ideal for concerts, plays, and other events. 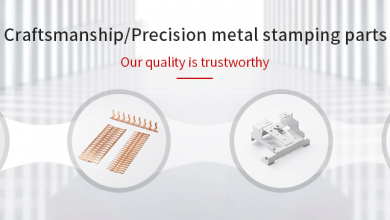 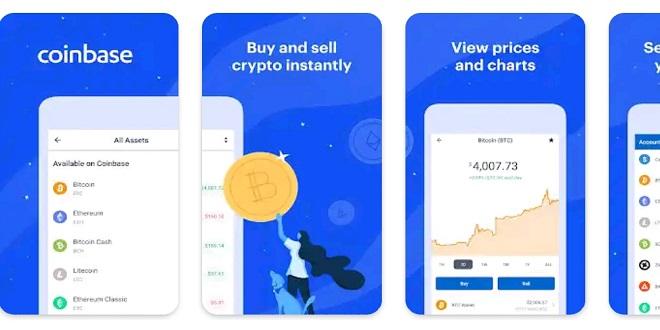 5 Preparations You Should Make Before Using Bitcoin Trading Apps 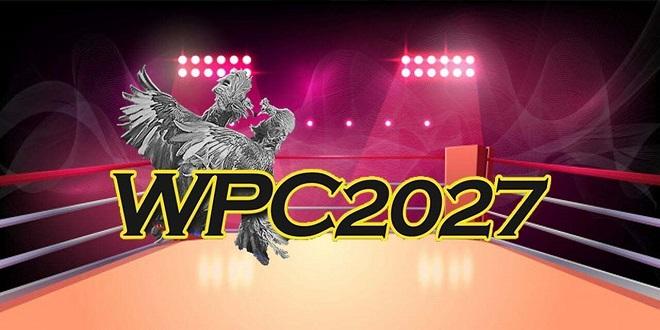