When John Mudd worked for Bensons Crisps, colleagues would comment on how hard he toiled because he was always the last to leave the office. The truth, however, was rather different. Mudd was staying late because he was secretly working out how to set up a crisp company of his own. He says: ‘People were saying gosh, John is keen, he’s still here at 9 o’clock in the evening. But really I was writing my business plan.’

Brought up on a council estate in Cardiff, Mudd left school at 15 to work as a porter in a fruit market and then as a delivery driver for a bakery. He discovered he had a flair for salesmanship and so got a job selling sausages and cakes from a van. At 28, he joined Smiths Crisps as a salesman and was encouraged to work his way up the company. ‘For the first time I had a boss who recognized some potential in me and gave me the opportunity to develop’, he says. ‘I became a van sales supervisor and then a wholesale rep with a car. That was my first taste of going to work in a suit.’

He says: ‘It was a bit scary and several people told me it was a brave thing to do at my time of life. But I thought it was a good plan. I also thought that if I left Bensons, there wouldn’t be a queue of people waiting to offer me a job so I had better do something for myself.’ He wrote a business plan and went to talk to an accountant about how to get funding. Then he conducted some rather unorthodox research by putting Marks & Spencer’s crisps in plain paper bags and asking people in pubs what they thought of them.

He persuaded a former colleague from Bensons Crisps to join him and between them, they managed to amass funds of £135,000, including Mudd’s severance package of £25,000 from Bensons and a £100,000 loan from the bank. Then Mudd leased a factory in Wales and opened for business in 1997 with three employees. It was a daunting experience.

Mudd says: ‘The fear started to grip me when I realized that background as a salesman with some marketing experience did not stand me in good stead for other aspects of being a managing director. It was a hell of a learning curve. For the first two years, I worked seven days a week, 15 hours a day.’ He started selling his crisps to pubs and shops in south Wales but soon realized he had a problem. Mudd explains: ‘We were working on inadequate cookers and so the product was too oily. We had a few quality problems and so didn’t manage to hold onto all the business we initially got.’

He also quickly discovered that the business did not have nearly enough money. Around £80,000 of the original £135,000 raised immediately went on buying and installing second-hand equipment and several months’ worth of expensive packaging. He says: ‘We could see there were opportunities to expand the business and we had some interest in our crisps from Asda and Tesco. But we were running short of money and it was very difficult.

It became pretty obvious that if we didn’t get another injection of capital we were going to be in trouble.’ So Mudd approached some potential investors and in 1999 decided to sell 80 percent of the business to Bar & Restaurant Foods, which occupied the site next door to his factory. In return, Bar & Restaurant Foods agreed to underwrite Real Crisps’ bank borrowings.

He is extremely proud of what he has achieved. ‘When I go into a supermarket and see Real Crisps there, I think that whatever happens in the future, I’m the guy who started it’, he says. 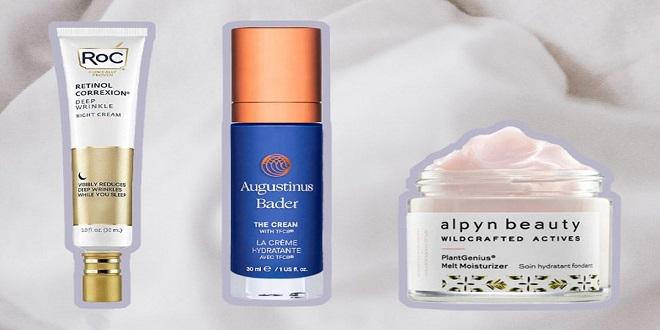 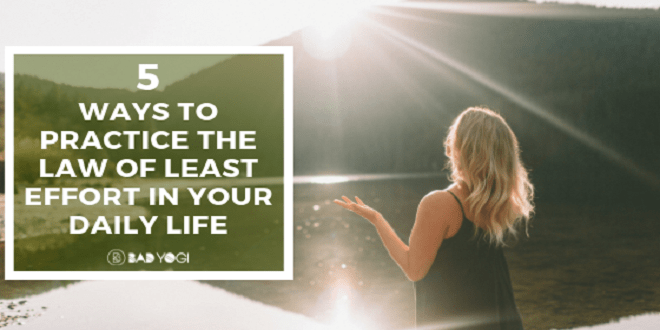 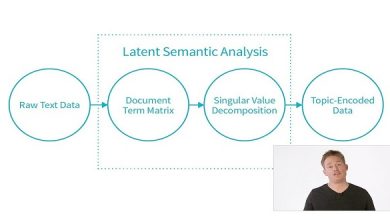