For several years economists worked intensively on risk and ways of managing it. However, their interests aren’t distributed uniformly, that’s why the methods which they created mostly can be used only to analyze specific cases. A good example of this situation is the document “Standard Risk Management” created by Ferna (Federation of European Risk Management Association). The paper’s topic indicates a rather general approach but one can apply it only to risk management in an organization. A completely different situation can be observed in finance management, where risk management skills are important but often underrated elements.

That underestimation happens for small investors and big corporations alike. This situation can be seen clearly while investing on the stock exchange, where two groups of methods are used. The first one, which won’t be described in this paper, is a subjective set of methods called qualitative methods. They are based on the conclusions, that an investor can have from (for example) an analysis of the political and economic background of a set of markets.

Value at risk is a method, which calculates the amount which can be lost during an investment, with some assumed initial conditions. Initial parameters include total investment time and the investor’s confidence level [8]. The easiest method from the VaR group of methods is called the variation–covariance approach. To assess potential losses and gains one doesn’t have to use a specific initial investment.

The last of the described approaches is DMA, from which one can obtain an important parameter: the Hurst exponent. The basic definition of this parameter says that it can show a probable change of direction.

The first one indicates an ant persistent signal, which means that there is a higher probability that in the next step the price will be in the opposite direction then in the same direction. On the other hand, the second group – persistent signal – indicates that the opposite situation is more likely. This way of risk analysis is a new approach and came from fractal geometry. Although this parameter can be helpful in risk management, its application introduces a lot of problems and is quite difficult.

This section will explain each step of the model creation. Before that, some information about the analyzed data is needed. This paper is focusing on analyzing returns from the WIG20 index which is noted on Warsaw Stock Exchange. The first step, of the presented model, is to create groups of returns.

The final stage of preparation is to generate a random number from the modified distribution function that mimics the current situation. After adding that new point to the available data (and removing a point from the beginning to maintain a constant length) the calculations are repeated and a new point can be generated. Therefore, to obtain predictions for 10 days the whole process should be repeated 10 times.

The proposed model still has some drawbacks as it repeats historical data too accurately. The rather poor pre-diction of future returns might be a result of a too global approach. Focusing on replicating the historical data in a shorter time span might give more accurate results. Future work will go in this direction. 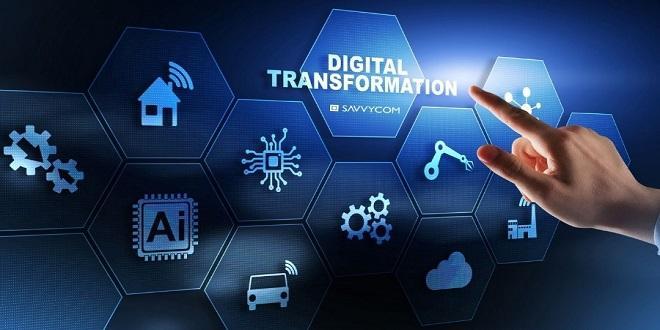 An overview about digital transformation and how it is beneficial for a business? 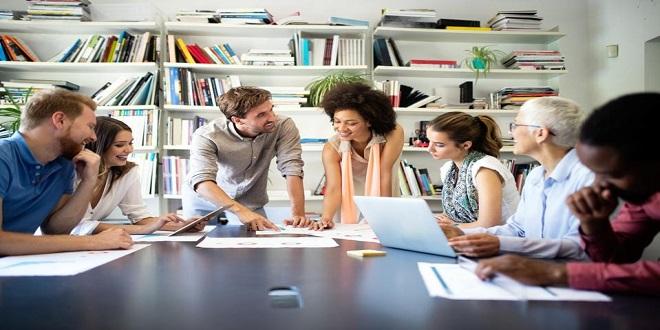 5 Steps to Getting The Best Price For Your Business 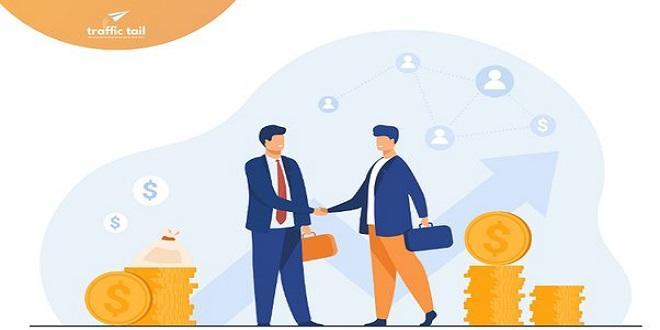 How To Cash In On Your Digital Marketing Strategy

The U.S. Tax System: How Are Different Businesses Taxed?